Xiaomi hosted its second on-ground launch event of the year in India today, where it introduced the Xiaomi 12 Pro and Xiaomi Pad 5 to the Indian customers.

The Xiaomi 12 Pro is powered by the Snapdragon 8 Gen 1 SoC and runs Android 12-based MIUI 13 out of the box. It sports a 6.73″ 120Hz QHD+ LTPO 2.0 AMOLED screen, protected by Gorilla Glass Victus. The panel also has a fingerprint reader underneath for biometric authentication and a punch hole in the center for the 32MP selfie camera.

Around the back, we get a triple camera system comprising 50MP primary, 50MP ultrawide, and 50MP telephoto units. Fueling the entire package is a 4,600 mAh battery with 120W wired, 50W wireless, and 10W reverse wireless charging. 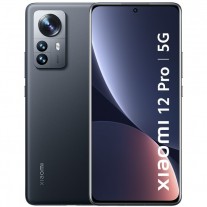 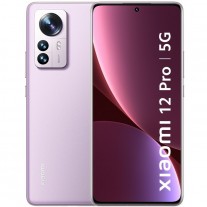 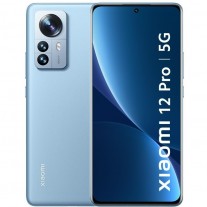 The Xiaomi Pad 5 will be available for purchase starting May 3 through Mi.com, Mi Home stores, Amazon.in, and other retail partners. Xiaomi also introduced the Smart Pen and Pad 5 Keyboard in India, which will be sold separately, but Xiaomi hasn’t revealed their prices yet. 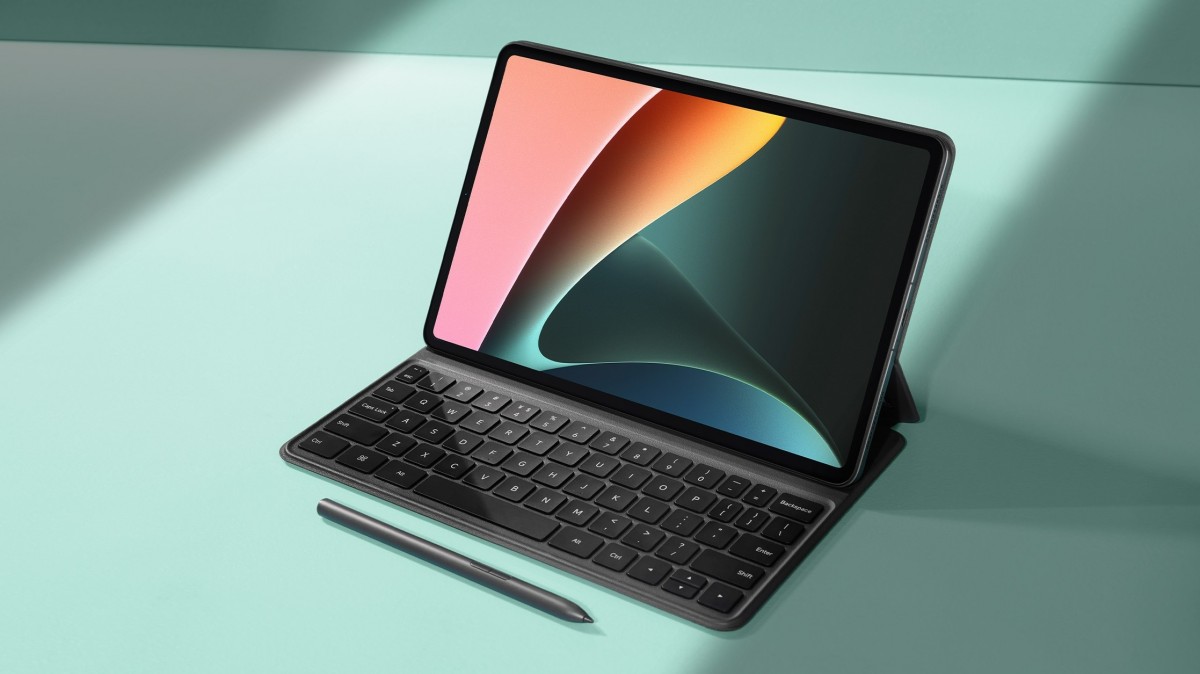 Xiaomi Pad 5 with its stylus and keyboard

And since this is a tablet, we don’t get a multi-camera setup like smartphones, but there’s still a single 13MP camera on the Pad 5’s rear and an 8MP unit on the front for selfies and video calls. 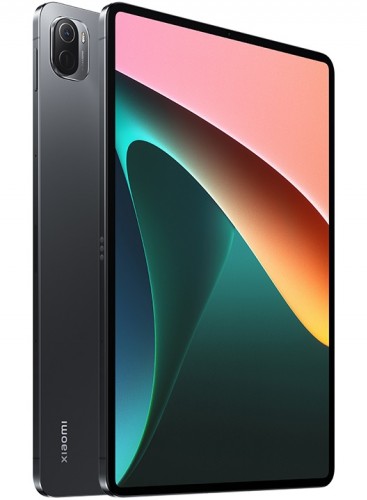 The Xiaomi Pad 5 also features quad speakers and has support for Dolby Vision and Dolby Atmos. It has an 8,720 mAh battery under the hood with 33W charging support, but the bundled adapter can only go up to 22.5W.

How to skip CAPTCHAs with iOS 16?