The Galaxy A series is home to some of the best selling Samsung phones. The company unveiled two affordable models today, the Galaxy A13 and A23. Both have 4G connectivity, though there is already an A13 5G (though the spec sheet has more differences than the modem). 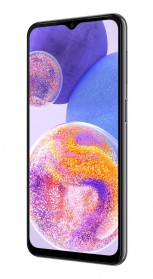 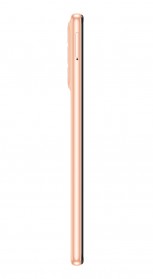 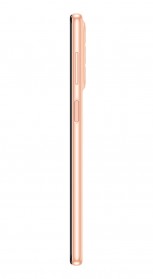 The changes continue with the camera department. The main camera has a 50 MP sensor (f/1.8 aperture), replacing the 48 MP one. The ultra wide camera drops to a 5 MP sensor (from 8 MP), the two 2 MP helpers (macro and depth) remain on board. The selfie camera was also demoted with an 8 MP sensor (down from 13 MP on the A12).

Samsung doesn’t reveal the chipset, but do note that this is a 4G phone. We’ve seen leaks mentioning a Dimensity chip, that would be for the Galaxy A23 5G. Anyway, this phone comes with several memory configurations: 4, 6 or 8 GB of RAM and 64 or 128 GB storage (plus a microSD if you want). The phone will run Android 12 with One UI 4.1 out of the box. 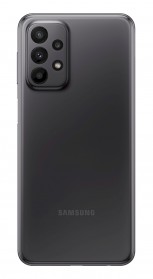 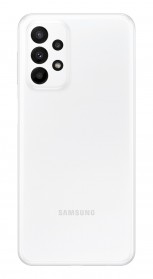 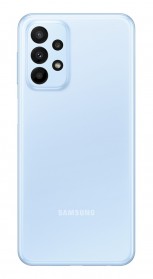 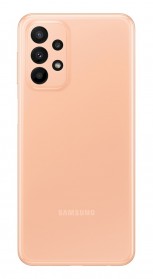 Samsung Galaxy A23 in Black, White, Blue and Peach

The Samsung Galaxy A13 5G launched in December, now comes a 4G version. There are a number of differences between the two and as we mentioned earlier, the Galaxy A13 and A23 are quite similar. 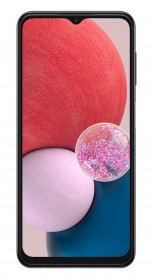 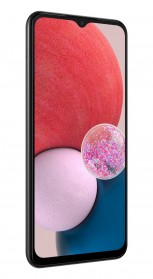 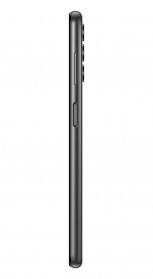 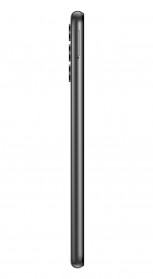 Also on the front is an 8 MP selfie camera (instead of a 5 MP cam). The rear camera setup features a 50 MP main (f/1.8, PDAF), 5 MP ultra wide (which is missing from the 5G model), 2 MP macro and a 2 MP depth sensor. Both the front and back cameras top out at 1080p video recording. Did you notice that there is no camera bump? 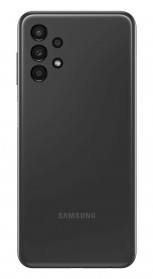 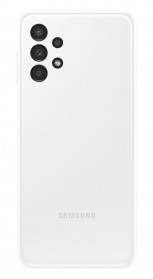 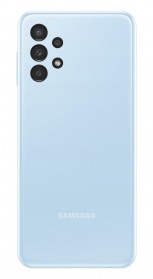 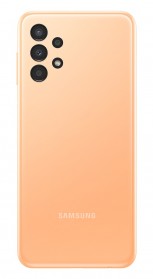 Samsung Galaxy A13 in Black, White, Blue and Peach

Belsimpel in the Netherlands is already accepting pre-orders for the Samsung Galaxy A13 (model number A135) as coming soon and available for pre-order. The 4/64 GB model costs €190, the 4/128 GB one is €210 (those are the only options listed for now). The Galaxy A23 isn’t listed yet, so we’ll have to get back to you on the price.

Before we go, here are a couple of infographics showing off the top features of the Galaxy A13 and A23.

Is the $195 Eighth Day Regenerative Serum Worth Its Lofty Price Tag? An Editor Reviews